As I was approaching this crowd, I witnessed this coward punch this woman twice. It was then that I realized that I encountered this same man last month. He’s an advocate of marijuana use. Sadly he professes (alleges) to be a Christian, and alleges to have gone to “Bible college.” He is the byproduct of
Read More

I think it’s reasonable to say that marijuana is not only this man’s drug of choice, but it is idolatry. It wasn’t until I mentioned marijuana that he desired to shut down my preaching. It is my policy to generally ignore hecklers, but I fell on my own sword here, and so I own it,
Read More

On this street I was laboring the Gospel door to door while on foot. I found this video worthy of an upload because it reveals an obvious difference between two men that professed to be Christian. The first one, had a humble contrite heart, and he appeared to be convicted. But the second man that
Read More

I rarely rebuke people in this line, but occasionally… “The wicked flee when no man pursueth: but the righteous are bold as a lion.” – Proverbs 28:1
Read More 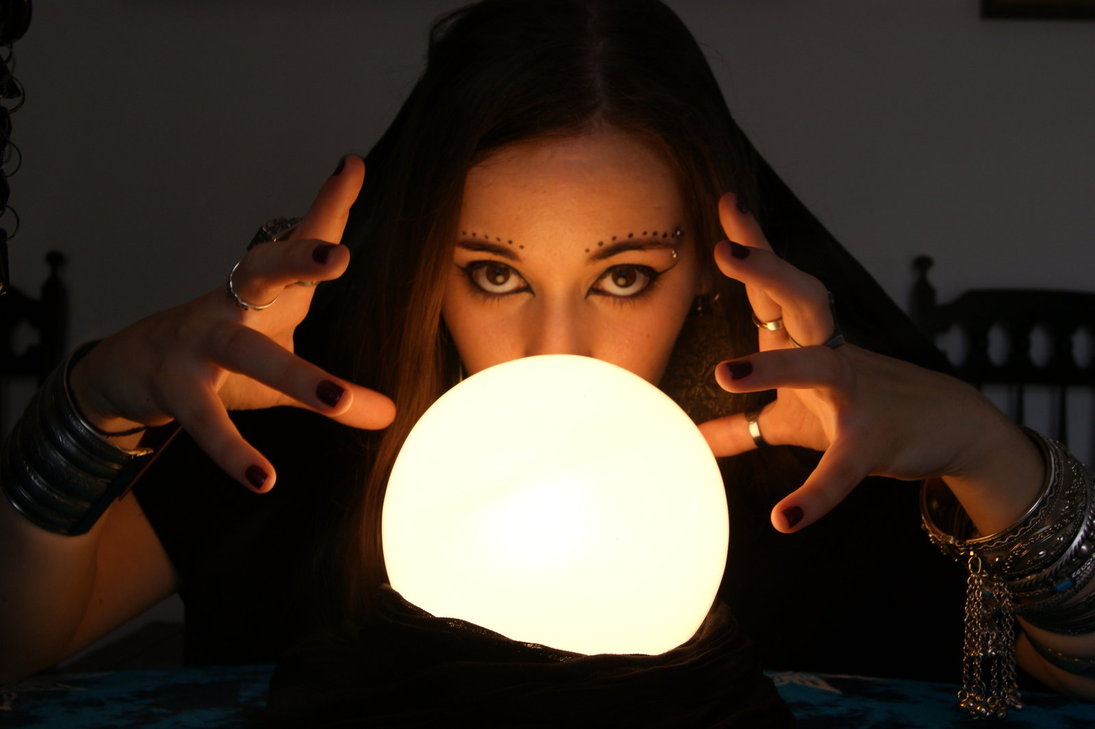 She also received a Gospel tract with both the Law and Gospel (she’s holding it in her hand). I do not include private conversations in outreaches like this. ﻿
Read More

According to this article, President Trump has caved-in to the marijuana controversy. The following is our response to Trump, and this sin called sorcery. Dear Mr. President Trump. I am a blood bought born-again follower of Christ. Therefore I am Theologically opposed to marijuana, in which you and your ‘top cop’ are considering advocating for.
Read More

Throughout the Scriptures the Lord Jesus forewarned His church about this. Yes He told us before it became news. But as I stated in my most recent expository teaching on 2 Timothy 3:1-5, “There is no doubt that today we are witnessing an increase in severity of these perilous and violent times.” Pay particular attention to
Read More
This young lady is the byproduct of emergent pastors that unbiblically tell their congregation to “slip up your hand,” as they fraudulently declare them all born-again. Because there is nothing salvific about that, nor ‘believing’ according to the English definition of the word ‘believe.’ “If the professed convert distinctly and deliberately declares that he knows
Read More
During the first half of today I ministered at liquor stores on Baseline in San Bernardino. Where there’s lots of drugs, gangs, violence, prostitution, vice, and various sinister activity. Here’s a portion of a much larger labor of love. This gal told me “I accepted Jesus.” She attends a near-by unhealthy ‘church’ where her pastor
Read More

Enlarge to full screen: Due to lots of women exposing much of their breasts, I was not able to include some video and conversations. A wonderful brother asked me to join him today, and I’m glad I did. A few highlights. An “ordained minister” that was also “evangelizing” this event, tried to stop me from
Read More

1 of the purposes of the Church is to send, go, stand, & speak (or preach). And to warn the world of their original sin, and that they need to be saved from their sin. And we do this so that they may know Him. Another purpose is to instruct each other so that we may know Him more

Today too many professing Christians are more worried about catching the Coronavirus than they are tending to their souls, or giving the remedy to the lost who are fatally infected with sin. That is why I dislike online streaming, which is nothing but a fraudulent replacement...

Fox News just released new unseen video of Kyle Rittenhouse lawfully defending his own life. Watch for it. They need to dismiss his charges, and declare him factually innocent.

I don"t endorse the producer nor this Actor, but this is refreshing news, right out of Hollywood. For the record, the Church I'm a member of never capitulated to our Calif government, because we believe the State has no authority over Christs Church
https://youtu.be/fz07-JZuJC4